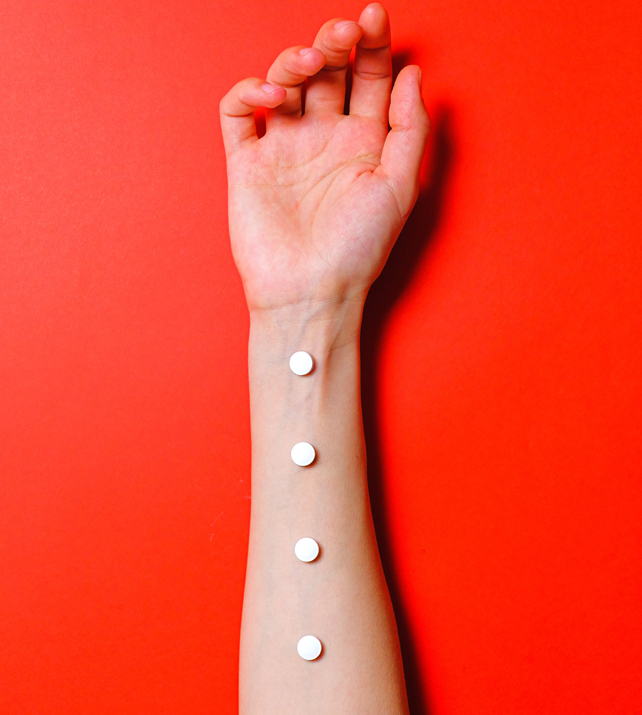 Defending You From Drug Charges

Drug possession and trafficking are serious criminal charges in Kentucky carrying a wide range of punishments from probation to lengthy prison sentences, depending on the amount of the drug. If you are charged under the possession law, it means the Commonwealth has accused you of carrying or having access to a controlled substance such as fentanyl, heroin, cocaine, or meth.

The police can charge you with drug possession if they find drugs in your pockets or anywhere else on your body, or they can charge you under a claim of “constructive possession.” That means the drugs were in a place that you normally control or could easily reach. That could be your car, your apartment or the cushions of a couch where you were sitting when the police entered.

As Kentucky drug crime attorneys Hoffman Walker & Knauf seeks resolutions that preserve your quality of life while addressing the root cause of the crime. We will work hard to ensure that the case against you is sound before advising you as to the best possible resolution of your case.

We understand the needs for professionalism, privacy and confidentiality in both our relationship with our customers as well as your clients

The best results take tenacity, perseverance, dedication. That’s what we bring to every case.